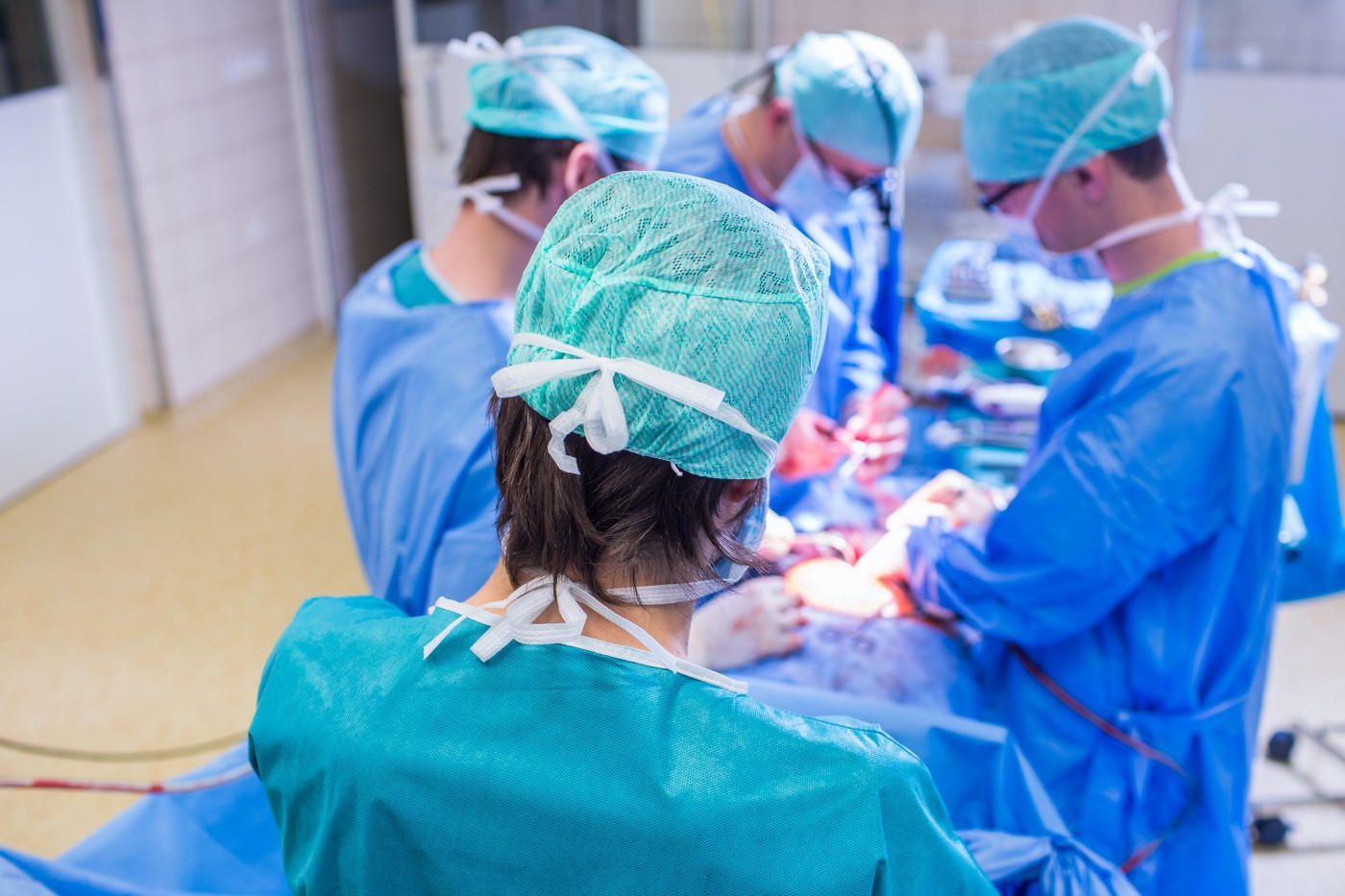 In a recent study published in the Annals of Cardiothoracic Surgery, a team of researchers were able to determine the clinical benefits of minimally invasive aortic valve replacement via lower hemi-sternotomy, which includes decreased transfusion requirements, ventilation times, intensive care unit and hospital length of stay without compromising short and long term survival compared to conventional full sternotomy.

Favorable results have led mini AVR to become a standard procedure in many high volume centers. In addition to the smaller incision and improved cosmesis, numerous studies report a reduction in post-operative bleeding, transfusion requirements, rates of atrial fibrillation, length of mechanical ventilation, length of intensive care unit (ICU) and hospital stay, as well as post-operative pain with no difference in mortality.

To compare the outcomes of mini AVR via upper HS and conventional AVR via FS, in the study titled “Minimally invasive aortic valve replacement versus aortic valve replacement through full sternotomy: the Brigham and Women’s Hospital experience” Lawrence H. Cohn, M.D. Division of Cardiac Surgery, and colleagues conducted a propensity-score matched analysis of patients undergoing isolated AVR via FS or HS. A total of 552 matched pairs were included in the final analysis. Operative characteristics, transfusion rates, in-hospital outcomes as well as short and long term survival were compared between groups.

The results showed that the median cardiopulmonary bypass and cross clamp times were shorter in the HS group: 106 minutes vs. 124 minutes, and 76 minutes vs. 80 minutes. HS patients had shorter ventilation times (median 5.7 hours vs. 6.3 hours), shorter intensive care unit stay (median 42 hours, vs. 45 hours), and shorter hospital length of stay (median 6 days, vs. 7 days) compared with the FS group. Intraoperative transfusions were more common in FS group: 27.9% vs. 20.0%. The researchers found no differences in short or long term survival, or time to aortic valve re-intervention.

According to the researchers, this was the largest propensity matched analysis comparing HS and FS for aortic valve replacement to date.

The researchers concluded that in addition to the intrinsic cosmetic advantages, the study validates the essential clinical benefits of this minimally invasive technique, including decreased transfusion requirements, ventilation times, ICU and hospital length of stay without compromising short and long-term survival compared with conventional AVR via FS. The decreased incidence of atrial fibrillation seen in the HS group is a promising finding supported by other reports in the literature but requires further investigation. According to the researchers, while HS should be compared with alternative minimally invasive techniques, it remains an excellent option with favorable outcomes that should be considered part of the routine armamentarium of cardiac surgeons in the modern era.